KGF Chapter 2 OTT: Rocky Bhaiya will rock OTT after the box office, the film will be released on Amazon Prime on this date 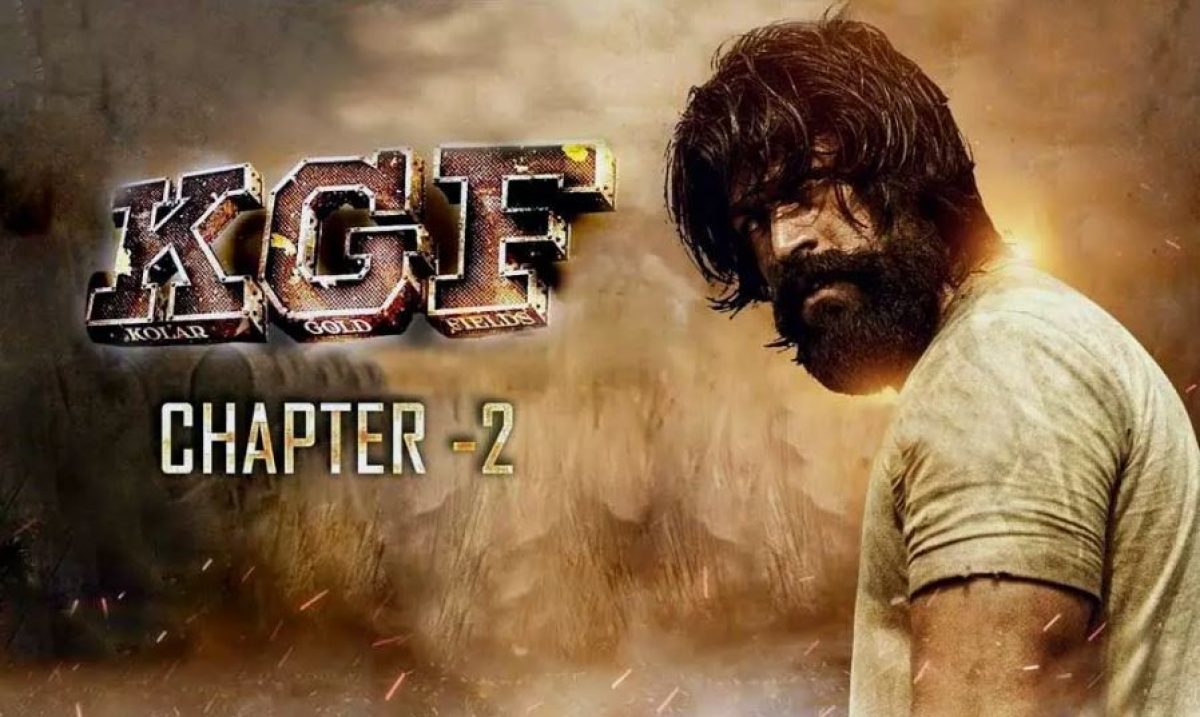 KGF Chapter 2 OTT Release: Superstar Yash’s blockbuster film ‘KGF Chapter 2’ is now ready to create a ruckus on OTT after the box office. Know when and how you can watch it.

KGF Chapter 2 OTT Release Date: South Superstar Yash, who is currently in the headlines for his film ‘KGF Chapter 2’. This film has broken many records, now the same film will be available for fans to watch on OTT Prime Video as well.

If you are not a member, then watch the film like this

The film KGF Chapter 2 can now be watched by fans on Prime Video, it can be seen on the OTT platform Prime Video along with movie rentals. Fans can watch the film directly on Prime by sitting at home by paying Rs 199, whether the users are members of Prime or not.

The film will be available in five languages in SD. Apart from KGF: Chapter 2, viewers can also rent the latest Indian and international films as well as a diverse selection of popular films from around the world.

The release of Yash’s film ‘KGF Chapter 2’ has completed four weeks, but till now this film has kept its strong hold at the box office. Not only in the country but in the whole world, this film is earning a lot.

Stream from this date

It is worth noting that apart from Yash, stars like Raveena Tandon, Prakash Raj, Sanjay Dutt and Srinidhi Shetty have worked in the film ‘KGF 2’. Prashanth Neel has written and directed the story of this film. According to reports, ‘KGF 2’ will stream on OTT platform Amazon Prime Video in languages like Kannada, Tamil, Telugu, Malayalam and Hindi from May 27, 2022.

Jhanvi Kapoor, painted in the color of simplicity, made people drunk with a killer smile

Nothing Phone (1) Retail Box Leaked, Confirms No Charger Inside

Jio special offer! Unlimited calls and data for two years in one recharge

Aadhar Card: How many times you can change name, address, date of birth in Aadhar card, UIDAI has fixed the limit